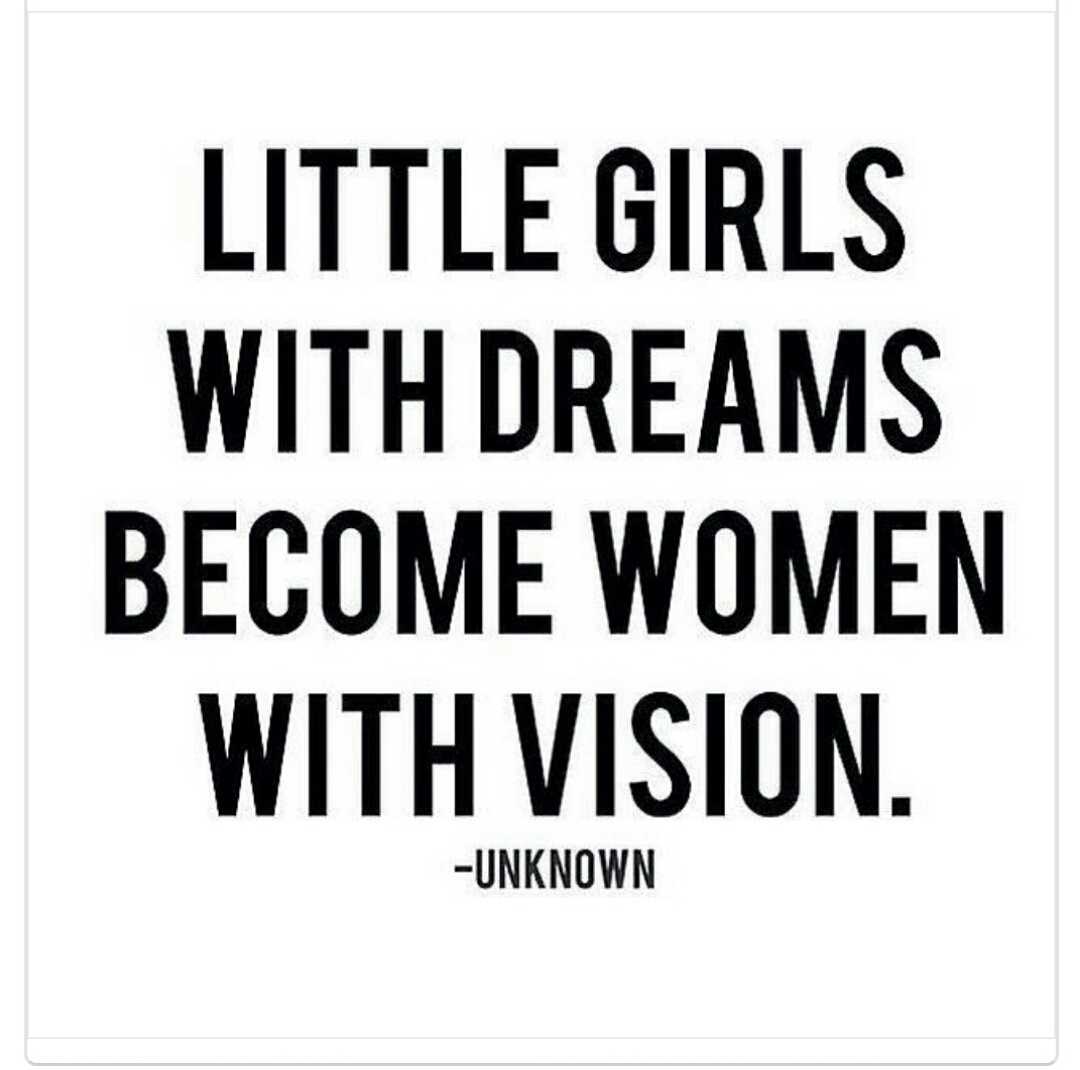 Let me introduce myself for those who do not know me, my name is Maria Goretti Natalia Shinta, or short of as Maria Shinta. Maria Goretti was taken from an Italian virgin-martyr. When I lived in Asia and Europe nobody ever questioned my name. But Since I moved to the USA in 1998, everyone I met always asked me, why do you have a Mexican name, Hispanic name or Spanish name, Maria? Oh gosh, America don’t be so ignorant, go study and travel. Not all name, Maria, comes from Mexican, Hispanic or Spanish. I prefer as an Italian martyr.

The following are 3 paths in my life that have made me who I am today. I was born and raised in Indonesia. I spent my teenage years and young adult worked and studied in Europe. I have traveled to 16 countries during the years of 1990-1998.

In 1998, I moved to Sacramento, CA from my last residence in Amsterdam, Netherlands. During this transition between moving from Europe to America, to occupy my free time, I took some classes and drove cross-country to explore America for about 3 months, 17 states, and 105 cities.

I made a trip to Port Angeles, WA and made it my home. I brought of my knowledge in business export/import industry to open a retail store in Port Angeles, WA. My specialty was in Indonesian furniture’s, handicraft, art, jewelry, and clothing lines. It was my brainchild and my baby. I named my boutique store, Bali Hi Trading The store made it onto the local Seattle TV News Station. In addition, it was featured in a local newspaper as well, which I was very proud of. Unfortunately, Port Angeles, WA was not the town for me. I closed down the store after living there for a couple of years.

I went back to Jakarta, Indonesia, where I opened another business venture, a Fitness Center and within a year I opened the first gym. I found out that my local Indonesian business partner was ripping me off financially. So, I left the business and took a big lost. I moved back to California.

It seems to me that I haven’t found the right path yet. I moved back to the States and lived in San Jose, CA for a short period of time, and I decided to move to Las Vegas. My first job in Las Vegas was as a loan officer at Mortgage Company, which has closed down due to the down turn economy and a recession in 2009.

Then I took another gaming class and landed a job as a table game dealer at one of 5-star hotel casino resort, Cosmopolitan Resort. Again, the economic recession hit the casino industry too. The thing was slowing down and I had had enough of casino job. So, I decided to move back to California after 7 years living in Las Vegas.

Las Vegas was a fun, exhilarating, fast paced, glamor city. I had the fun and I also did some movie gigs there which I love doing it. It can be addicting actually. My first movie gig in USA was Ocean 13, which was filmed in Bellagio Casino in 2006. Why did I say my first movie gig in USA because there was not the first time I worked as a movie extra in my life. I graduated from TV Broadcasting School in Jakarta, Indonesia and I already did movies/TV extra when I was in Indonesia in the early 1990. So, it’s nothing new to me.

What’s next for me?

I love to write in my spare time. Bring my childhood hobby back to in an action.  I’m a blogger, creative writer, freelance writer. My goal is to write novels, TV/movie script. If I have the time in the world, I would love to write every day about anything in general.

While I moonlight as a writer and freelancer, I daylight as a movie / TV background actress. A.K.A extra. The job that takes so much of my time of basically doing nothing.

ABOUT MY PERSONALITY: I’m a sincere, kind-hearted woman. I have a big heart. In the past, people have said that I have a bubbly personality. I think as I have grown older and because I have experienced a lot of disappointment in my life that I now look at people differently.

I’m calmer, more laid back. I’m humble, down to the variety of life experience that happened in my life.

It just happens that I also have the attitude, BEEN THERE, DONE THAT, SO WHAT!!! 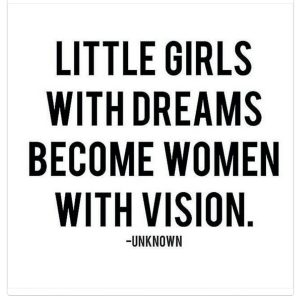